There are mountains and streams, lakes, prairies and plains
Cities and towns and fields growing grain

Explorers Lewis and Clark began their great quest
The Arch is a symbol, Gateway to the West

Where our 33rd president, Harry Truman was born
And Daniel Boone died on a September morn

This place was the beginning of the Pony Express
The Oregon Trail , called “Mother of the West”

From here Churchill first uttered the phrase “Iron Curtain”
Our history is rich, of that we are certain

Where gangsters once roamed, like Bonnie and Clyde
The James brothers robbed banks and one of them died

Settled by pioneers and farmers who made this land great
Admitted to the Union in 1821, we are the Show Me State

The donkey told the little lamb who told the whippoorwill
The news soon spread across the land through valleys and up hills
The message fluttered around the earth on the evening breeze
And was heard by ladybugs as it murmured through the trees
The lion told the little mouse who told the wise old owl
As the news spread across the world to every beast and fowl
The turtle told the sea gull who shouted to the ocean
That nature should bow down in reverence and devotion
From forests to savannas, from fields to mountains high
The creatures all looked up in awe as the star glowed in the sky
The angels told the shepherds about this blessed birth
A night unlike no other when Jesus came to earth

She sat in his chair with a faraway stare
Reminiscing on times long ago
The day they were married, the dear ones they buried
And how their love continued to grow
Though the going was rough they never gave up
The love they shared would not dim
Oh how her heart ached, she felt it might break
As she faced a world without him
For the time now had come, when she was alone
And she missed him so very much
She rubbed the arms of his chair as though he were there
Longing to again feel his touch
Her life had now changed, her world rearranged
Only cherished memories did abide
Through laughter and tears, the good and lean years
They had experienced it all side by side
Through floods and fire, the muck and the mire
It seemed they missed out on success
Looking back on their life as husband and wife
I know they were abundantly blessed
But she always knew that one day she too
Would be called as God had called him away
In his chair she would wait, and their life contemplate
Until she would join him one day 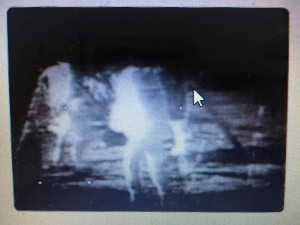 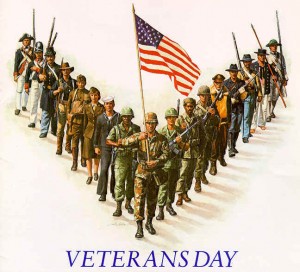 Remember Me
A Tribute to all Veterans

The young soldier was dying in a God forsaken place
With pleading eyes he looked up into the medic’s face
As he clutched the medic’s hand in fear and agony
The last words the soldier whispered were, “remember me”

How many faces now forgotten lie beneath a stone
Etched into cold marble is the single word Unknown
Those who made it home would never be the same
With hidden scars and wounds, they are forever maimed

Young people in their prime facing fear and death
Fighting for their country with their dying breath
Memories of brave soldiers, now sadly growing dim
Each year on Veteran’s Day let us remember them