These are the first two poems Sue wrote in the first days after 9/11.  Lest we forget. 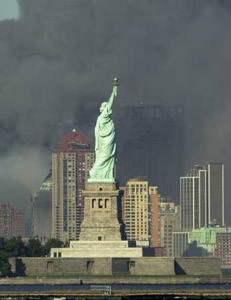 But if you look more closely, you might see the tears.

She cries for all her loved ones, which were killed, behind her back,

By evil men who used her people in their diabolical attack.

As blood ran down the towers and mingled with the dust

America grew stronger, we believe in God We Trust

We have not been defeated, our resolve is stronger still

Lady Liberty is not bowing and she never will

Her torch lights the path to freedom, as Americans resolve

We are one nation, indivisible, united under God

Our nation is in mourning but she’s not dressed in black,

The colors of Old Glory cover the wounds of the attack

These towers reached to Heaven for the many who were lost

Let us vow to route this evil, no matter what the cost.

The eagle’s poised for take off, her wings spread across our land,

Her talons hold the weapons for the battle that’s at hand.

With hearts that have been broken, we have become more strong

As people come together and vow to right this wrong.

We pray to God for guidance as he watches from above

Please God, Bless America, the land that we love. 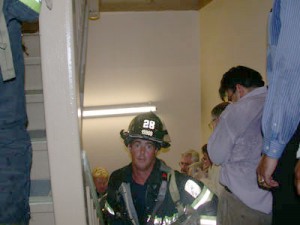 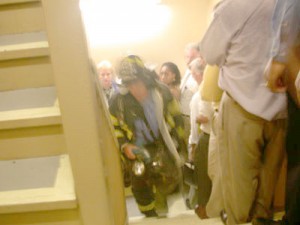